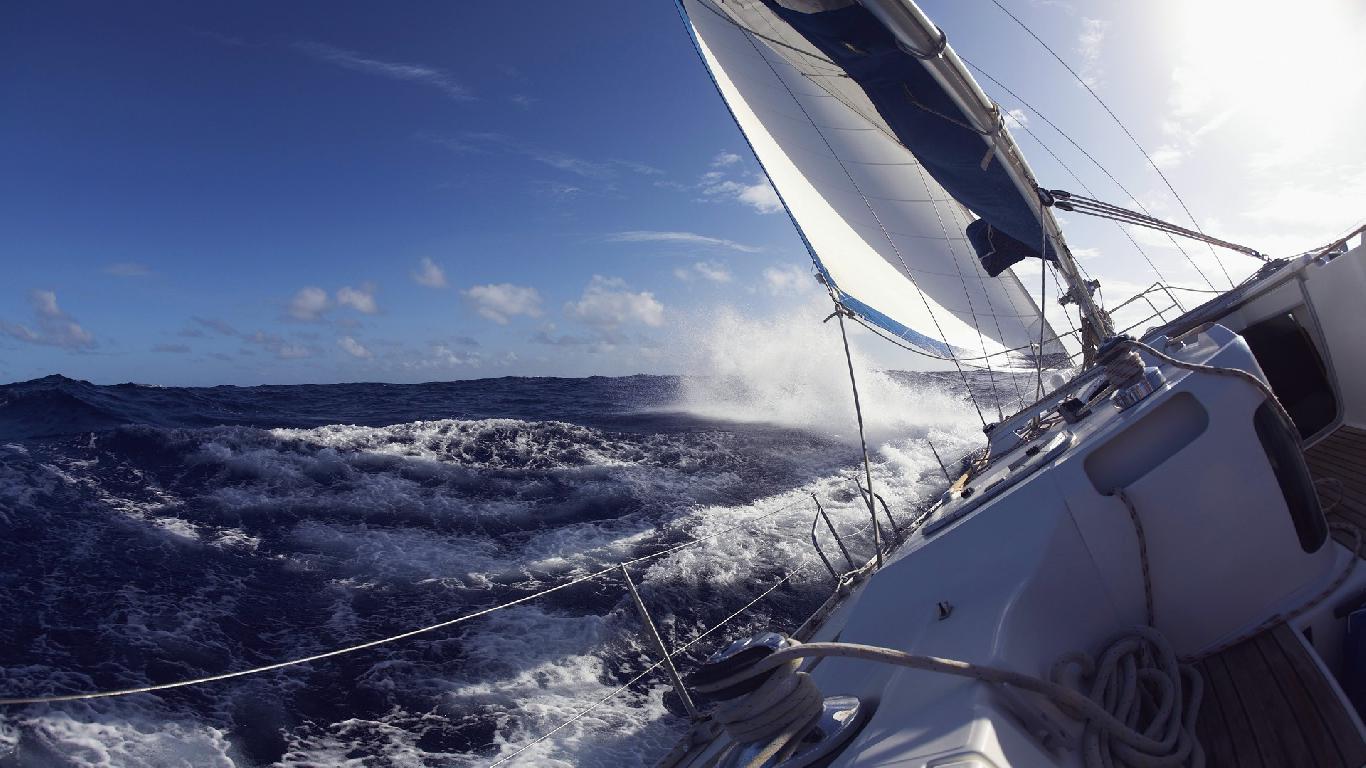 Starting in the spring, the two groups joined forces. Combined race are held on Tuesday nights and will use the existing Breakwater Irregulars’ race committee’s facilities and expertise.

We hope that this will help attract additional racers for non-spinnaker divisions from within HYC ranks, as well as neighbouring clubs and unaffiliated sailors. For more information about Breakwater Irregulars, please go to http://www.breakwaters.org, or contact Alex Henkin, HYC Captain of the Fleet – Sail (203) 722-2283 or[email protected]

In addition to competing for Breakwater Irregular awards, HYC also intends to keep its own scoring for HYC members only. More information and results can be found on the Twilight Racing page of this website.

Following each race most captains and crew can be found at the club house discussing the race, eating and socializing.

An awards dinner is held each fall to recognize the year’s class winners.

The Commodore’s Cup is also awarded to the HYC sailor with the best results in the Twilight Series and in the other two weekend races: the Mayor’s Cup and the Nellie Guernsey Memorial Race